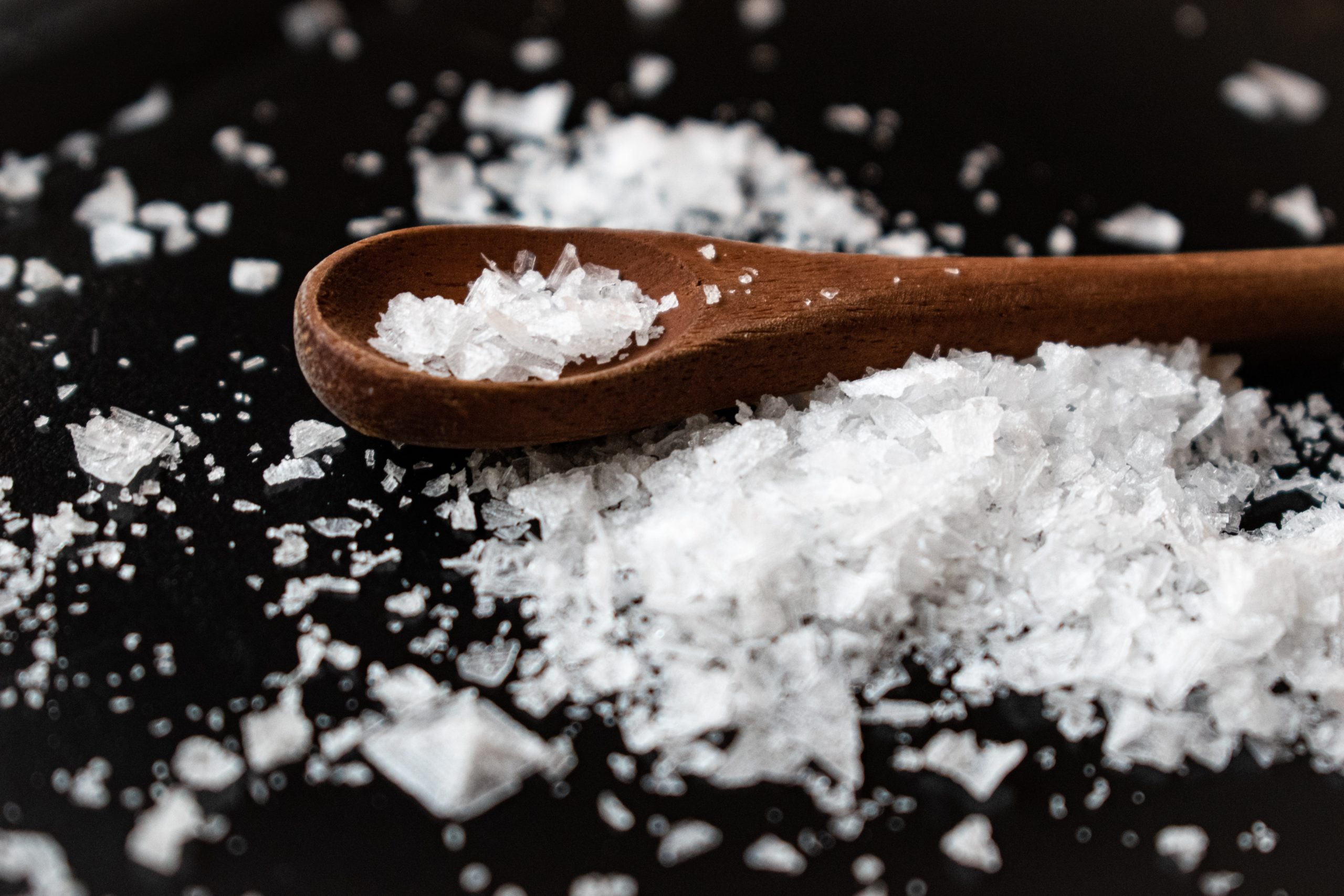 Does too much salt harm us or does it leave us cold? Scientists have been at loggerheads over this question for years. It is undisputed that salt increases blood pressure and that reducing salt can lower blood pressure. In one strong evidence-based study, people with high blood pressure had a 5.5 mmHg (systolic “upper” blood pressure) and 2.9 mmHg (diastolic “lower” blood pressure) drop in blood pressure. In order to achieve this, however, the test subjects had to massively reduce their salt consumption from an average of 11.5 to 3.8 grams per day. In people with normal blood pressure, however, the blood pressure only decreased by less than one percent. Given the severe culinary restrictions that it takes to reduce salt intake, this result seems modest. The study provides an explanation for this result: Our body registers when less salt arrives with food and initiates countermeasures that raise blood pressure. It releases more (55-127%) hormones that constrict the blood vessels and retain the salt (sodium) in the body. Stress hormones and blood lipid levels also increased slightly (6-14%) as a result of the salt reduction.

The question remains: what do we care? What ultimately counts is the question of whether we gain in life years and quality of life if we do not use salt – regardless of blood pressure.

Compared with blood pressure studies, studies that could answer these questions are of poorer quality. It takes a few weeks to monitor changes in blood pressure. So a controlled trial is easily possible. To see whether too much or too little salt intake affects the risk of illness, a population needs to be studied over decades. Accordingly, only observational studies are available for this question. These can prove a connection between salt consumption and disease risks. But they cannot prove with certainty that salt is the cause of disease, i.e. whether the connection between salt and disease is causal. A major international study concluded that the risk of cardiovascular disease increases in hypertensive patients if they eat more than about 13 grams of salt a day. But this risk also increased for people who consumed less than about 9 grams a day. This effect could be explained by the body’s counter-regulation measures mentioned above. In people with normal blood pressure, even 20 grams or more of salt a day was not associated with an increased risk. A study published in 2018 found that people who consumed more than 11 grams of salt a day were more likely to have a stroke than people who consumed less. However, even high salt intake had no effect on the risk of heart attack or the overall risk of death. However, most of the people who took a lot of salt came from Asia, so the results are not necessarily applicable to Europe. The authors also found that people who took a lot of potassium were much less likely to get sick than those who consumed little. Potassium is an antagonist of sodium from salt and lowers blood pressure. Potassium is found mainly in fruits, vegetables and pulses. Those who eat these foods diligently, therefore, have little or no need to worry about their salt intake.