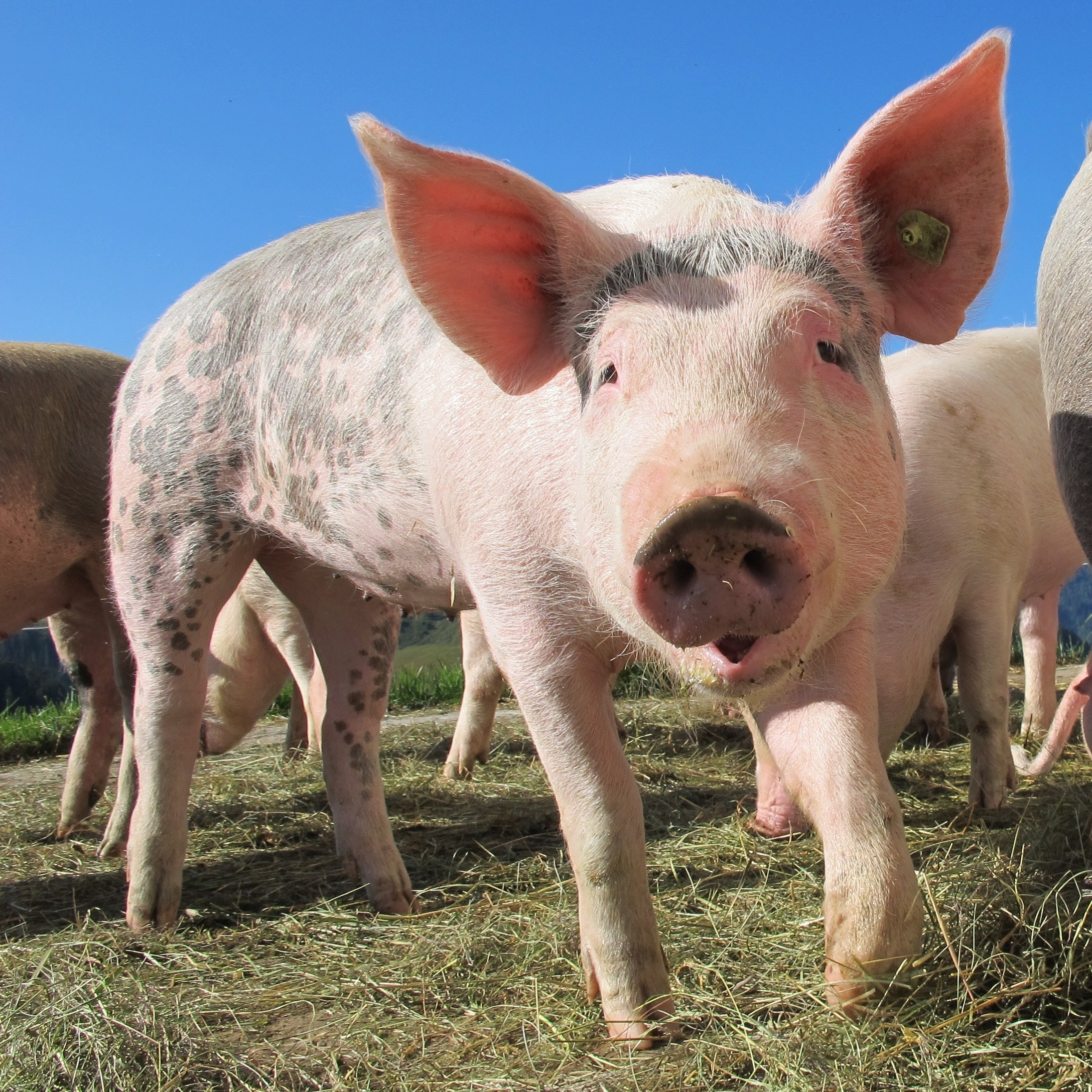 New Swine Flu Discovered in China: Why You Don’t Need to Worry Too Much Yet

According to Healthline.com, some facts you need to know about the new G4 Virus

The researchers identified a handful of people who contracted the G4 virus directly from infected pigs and found that the virus is able to bind to a receptor in humans and replicate itself in people’s airways.

However, people with an infection didn’t spread it to other people. They were dead-end infections.

G4 currently doesn’t spread person to person, but some health experts are concerned the virus could mutate and become transmissible among people.

This sort of mutation is a big shift, but erratic and spontaneous mutations are common with flu viruses.

“That’s the problem with influenzas. It’s called reassortment and recombination, and so they’re constantly swapping out different parts of their genes with other functional genes in other influenza viruses,” Johnson said.

It’s happened before. Just look at the H1N1 swine flu outbreakTrusted Source of 2009. That virus became human-to-human transmissible and caused a pandemic.

It’s worth noting that not all flu viruses will spill over to humans and start spreading between people.

According to Johnson, some get stuck in animal-to-human mode.

One such example is the H5N1 strainTrusted Source. It had health experts worried it might trigger a pandemic.

When H5N1 jumps from chickens to people, as it sometimes does, it causes a severe illness with a high death rate.

“Decades ago, everyone was quite concerned that this could get human-to-human transmission capabilities, and it never did. And it’s been decades,” Johnson said.

It’s tough to estimate if and when a virus could start spreading person to person.

“There are so many other viruses lurking out there in other kinds of animals that it’s very hard to predict which ones to watch,” Neuman said.