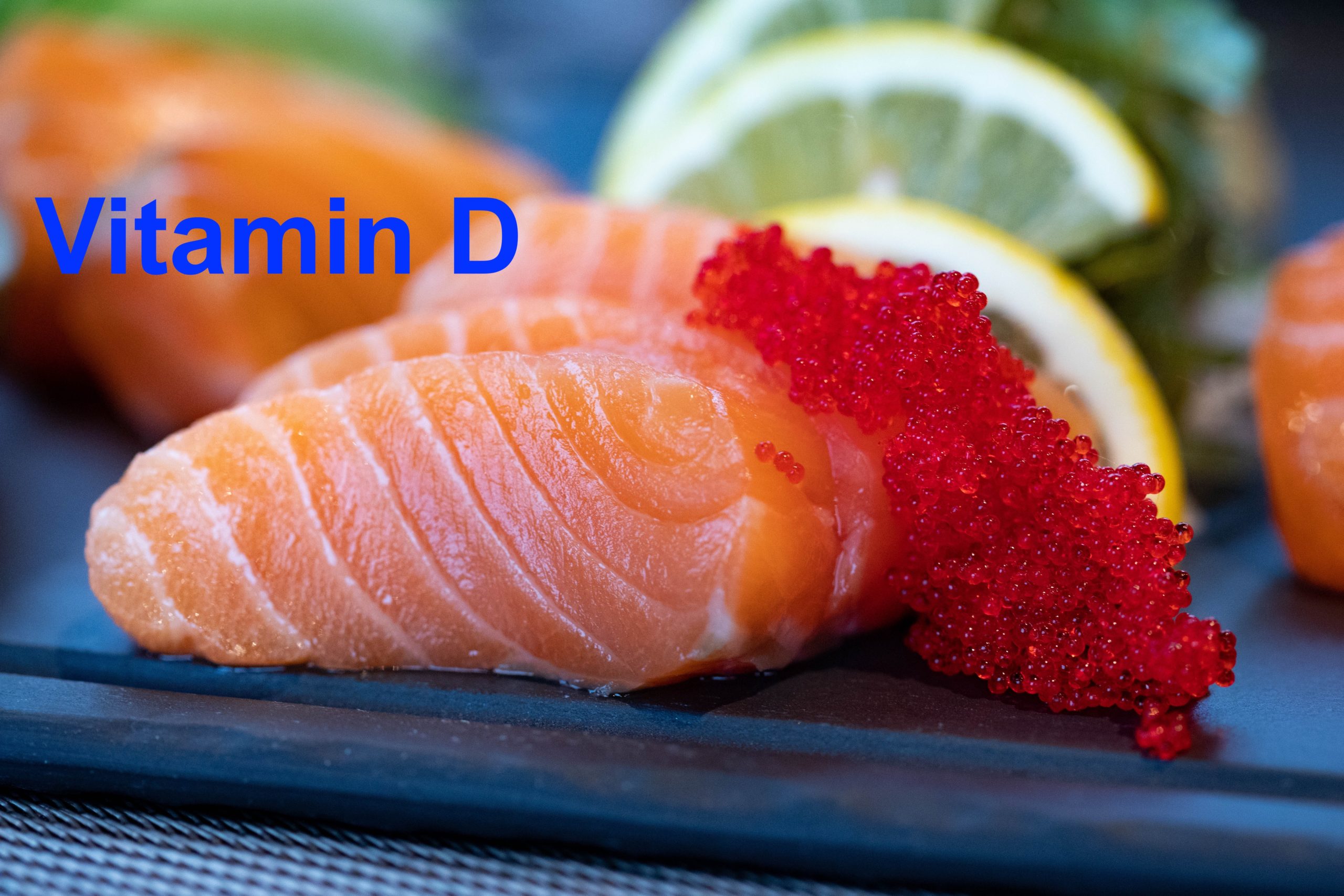 A new study published on the preprint server medRxiv* in May 2020 shows that vitamin D could have a beneficial effect on the course of illness for COVID-19 patients.

Even as the COVID-19 outbreak continues to cost lives and cause tremendous sickness in almost every country of the world, scientists are grappling with a lack of information as to what causes the virus to thrive and how they can block its spread.

The current study aims at finding a causal association between vitamin D levels and COVID-19 outcomes, taking into account the observed link between the geographical location above the tropical latitudes with the severity of illness. The researchers also model the vitamin D-pandemic relationship in two ways. Finally, they analyze how the mechanisms of disease in COVID-19 involve vitamin D and how they can be used to mitigate the severity of the condition.

The most severe outbreaks of COVID-19 have been associated with higher latitudes above 30oN. Global reports reveal that the spread of the virus and the fatalities are significantly related to the latitude of the region.

In the past, outbreaks of coronaviruses and influenza viruses have followed a markedly seasonal trend. Seasons are, of course, related to the latitudes, and this helps explain some of this variation.

Winter transmission is higher with enveloped viruses like the coronaviruses because they are more easily destroyed by heat and by ultraviolet radiation than other viruses. However, this doesn’t account for the higher fatality rates at higher latitudes.

Vitamin D is involved in calcium metabolism but also in regulating the immune system. Since vitamin D is produced in the skin by a sunlight-activated process, deficiency can occur seasonally in the temperate zones.

How was the study done?

The fatalities due to the illness were analyzed by latitude up to March 28, 2020, by putting the total number of deaths for each location into separate data sets spanning 5 degrees of latitude each, from 40 oN to 70 oN. This was used to calculate the deaths per million at each increment of latitude.

The severity of illness was also compared with the timeline of global viral spread, to determine if the timing of infection onset plays a role in the severity of the outbreak.

The next step was to analyze the severity by location for almost 240 locations where cases were reported, looking at the ratio of recoveries to deaths, as well as the total fatality count. They also assessed the Epidemic Severity Index (ESI), comparing the severity to a reference hospital survival ratio S, which is about twice the severity of the seasonal flu in the US.

The ESI scores are plotted both linearly and logarithmically. The linear plot shows the total number of deaths, while the log form shows locations that have minimal ESI values that escape the linear graph.

Locations at which cases were reported within the first six weeks of the first Wuhan outbreak are examined in-depth, and outliers are identified.

Modeling with causal and noncausal frameworks

Using a formal causal inference (CI) framework, they plotted directed acyclic graphs (DAGs) to find causal relationships. The large-scale pandemic makes it easy to use such models with multiple, distinct, and independent input variables. These allow for qualitative analysis, with the generation of predictions that can be compared with observed data to arrive at strong causal conclusions.

More conventional CI models quantify the strength of a causal relationship through a single model. The current model is aimed at identifying a causal relationship by creating two opposing models to express the two contrasting answers to the hypothesis. This results in testable predictions that can be compared with observations to test the fit of the model.

After adjusting for biases and confounders, the predictions generated by both models were tested, and the differences tabulated. These were then compared with the available observations.

What did the study show?

All severe outbreaks causing large numbers of deaths (3% to 37%) have occurred above +30ºN latitude, in winter locations, for an average fatality of 11% for latitudes from 30ºN to 55ºN.

Outbreaks in tropical and southern hemisphere countries were mild, with a fatality rate of 0.2% per million. This cannot be due to the timing of the outbreaks, which also occurred in 35 Asian locations near China within 14 days of the start of systematic reporting on January 22, 2020. Spreading across international boundaries, the pandemic affected most other places within the next three weeks.

The peak ESI scores showed that 9 locations had severe outbreaks scores over 2.5, and all were at latitudes above 30°N. Above this line, the timeline correlates with severity, but not below it. In other words, more southern locations had many outbreaks, but none became severe.

Italy has among the highest rates of hypovitaminosis D and COVID-19 severity. Women between 60-80 years have low vitamin D levels in up to 76% of cases, as well as 82% of patients enrolled in various rehabilitation programs for neurological-based deficits.

Canada, Germany, Japan, and South Korea are outlier locations above 35°N, but with mild severities up to April 28, 2020. All have adequate vitamin D levels, on average.

On the other hand, Iran had a severe outbreak though it is at a sunny latitude of 31°N to 32°N, while Israel, though in the same latitude, had fewer deaths. However, Iran has a very high prevalence of vitamin D deficiency but not Israel.

Again, Brazil and the Philippines are outliers in the region below 30°N. Both are known to have very high levels of vitamin D deficiency and also large populations of mixed-origin and Black people.

Vitamin D deficiency could increase the severity of COVID-19

The researchers found that many of the predictions of the causal model match the observed data. For instance:

The second noncausal model, which assumes that vitamin D is not a cause for severe COVID-19, predicts:

Precision Medicine: A game changer for brain and mental health