The effect of coffee consumption in several liver diseases

Non-alcohol-induced fatty liver disease (NAFLD) is a widespread chronic liver disease. It is considered a multifactorial disorder that can lead to liver fibrosis and is a global public health problem.
Previous studies suggested that coffee consumption might have a possible protective effect against NAFLD and liver fibrosis, but the results of the studies were inconsistent. 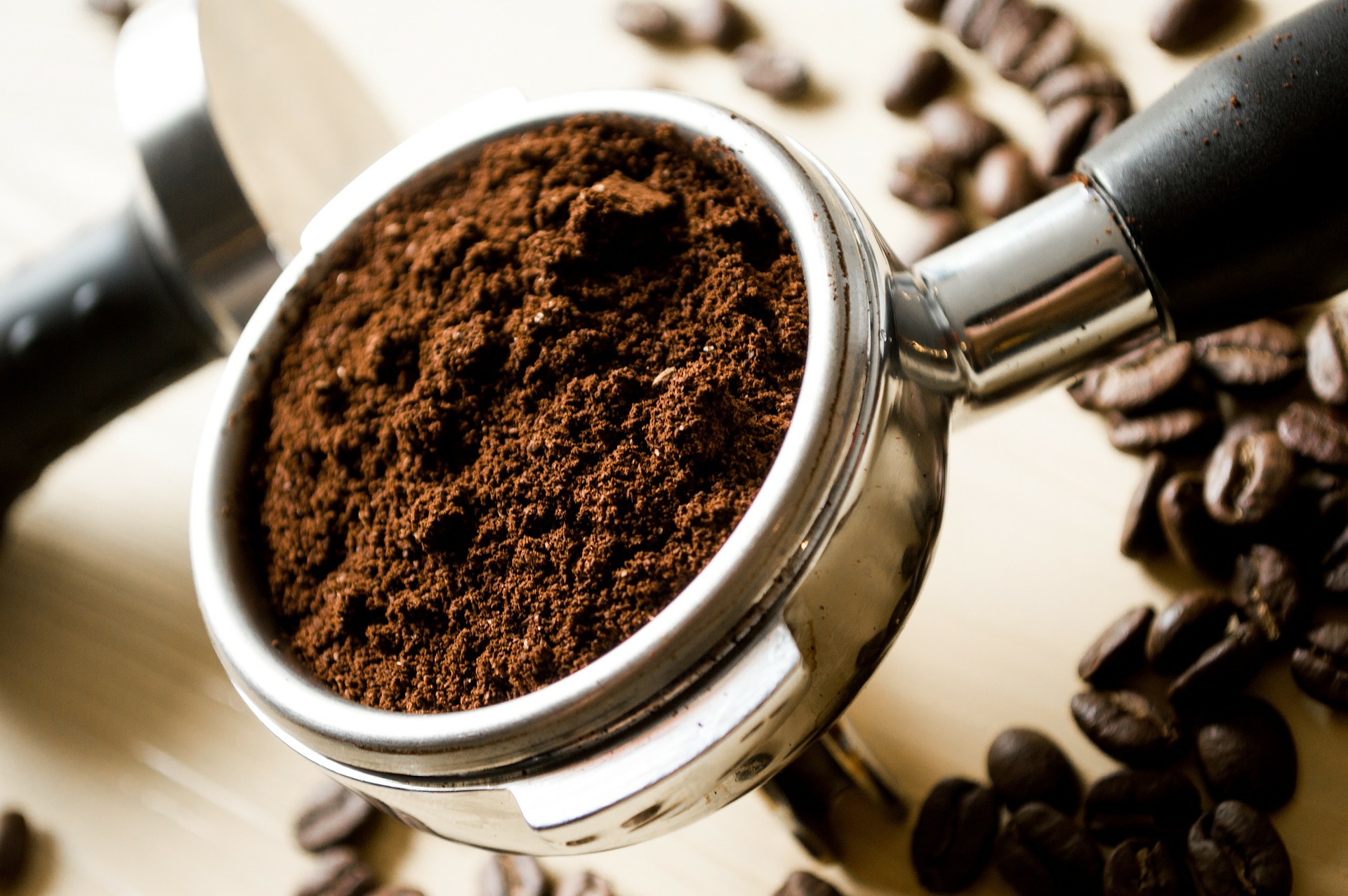 The first meta-analysis examines the effect of coffee on the development of non-alcohol-induced fatty liver disease in those who drank or did not drink coffee. This analysis involved 71,787 participants aged between 20 and 70 years. The subjects were asked about their coffee consumption in a questionnaire. The second meta-analysis compares the risk of developing liver fibrosis in NAFLD patients who consumed coffee or did not drink coffee. Here 1,338 subjects between 20 and 70 years of age who had already been diagnosed with non-alcohol-induced liver disease took part. 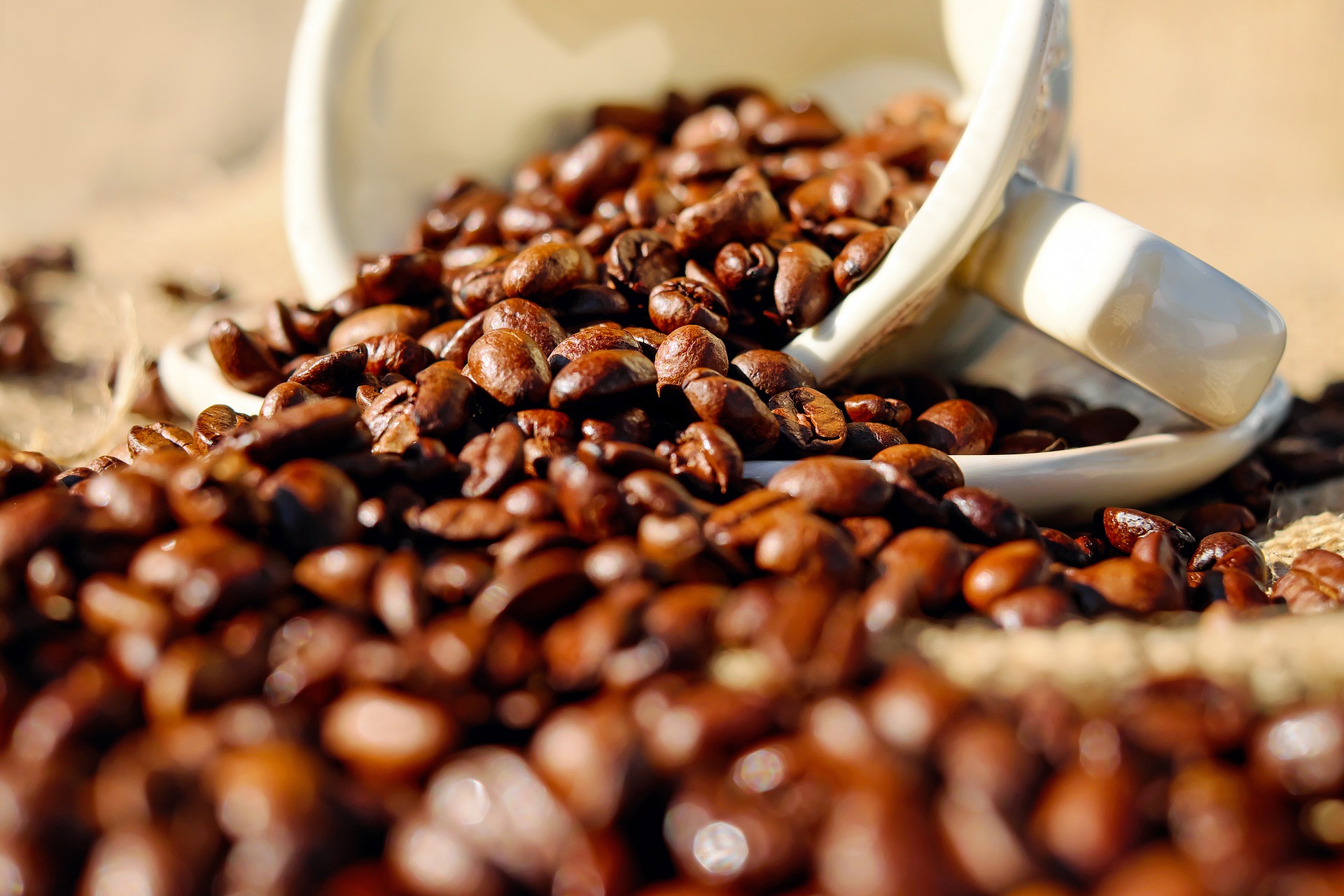 Results of the two analyses show the following:

The authors discuss the reasons for the possible liver-protective effects. Ingredients in coffee, such as caffeine, chlorogenic acids, potassium, niacin (vitamin B3), diterpenes and the coffee oils cahweol and cafestol could mediate antioxidant, anti-inflammatory and anti-fibrosis effects.

Whether coffee consumption could be considered a preventive measure for NAFLD and liver fibrosis needs to be investigated in further epidemiological studies.

Leave a reply Click here to cancel the reply